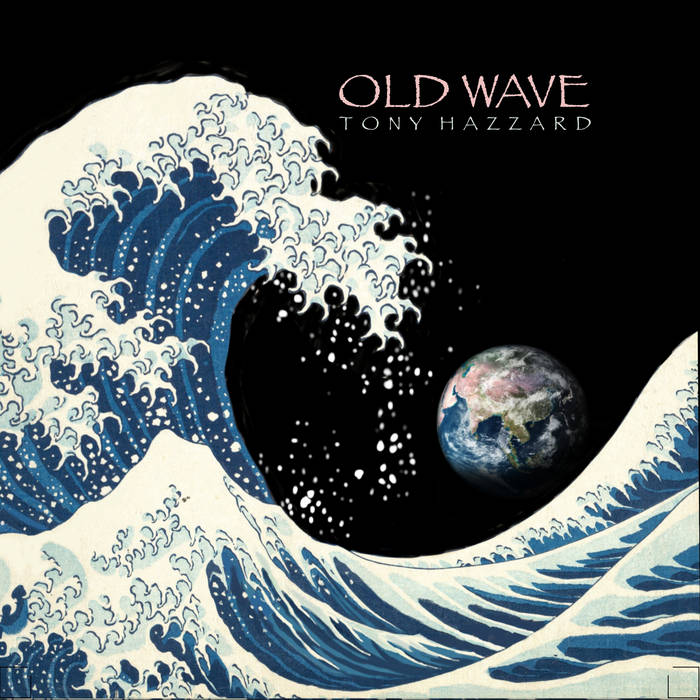 pmrose1016 It is great to hear different versions of Tony's songs which have appeared on other albums. This version of The Venturer is a masterpiece! Favorite track: The Venturer.

In 1983 I was given the chance to record an album. It was going to be called ‘Old Wave’ after one of the tracks but also as a tongue-in-cheek counter to New Wave music. Sessions took place at The Roundhouse Studios owned by Bronze Records at Chalk Farm, London.

From what I can remember, ten tracks were recorded but some weren’t quite finished when the funding came to a halt: the album was abandoned, and life moved on.

Fast forward thirty years and I came across a 15ips, 1/4 inch, copy master tape (which I didn’t know I had) of most of the Roundhouse tracks. In the meantime the multi-track master had disappeared, as had the 15ips 1/4 inch stereo master (both probably thrown away). All that was left was my tape.

Then, at the beginning of this year (2016), I decided to do something about this lost album. I decided to have five tracks mastered for an EP. Then, some time later, I decided to add another track because, for the musicianship alone, it didn't deserve to be forgotten.

Two of the six songs here appeared on 'Songs From The Lynher' and one on 'The Hallicombe Sessions', but these are very different versions.

So here, after thirty-three years, I present to you the final distillation of those lost Roundhouse tapes.....

Mixed by Jerry Boys at The Roundhouse Recording Studios Sept 1983

All songs written and composed by Tony Hazzard