Songs From The Lynher 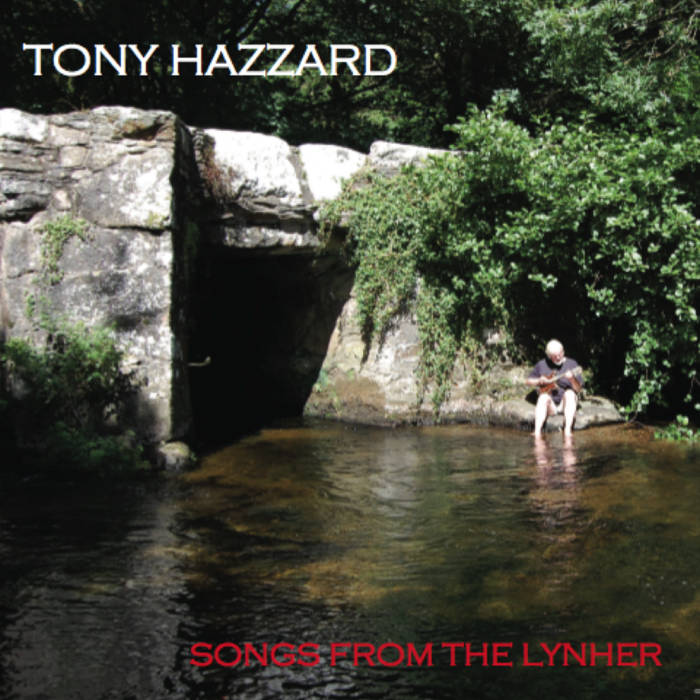 Of course, you're more than welcome to listen to this album and simply stream it. But please bear in mind that you could buy & download three tracks for less than the price of a cup of coffee, knowing at the same time you will have made a positive contribution to the recording costs, both of this and future recordings. To those of you who do buy this album or some of the tracks, my grateful thanks. TH

All songs written and composed by Tony Hazzard

All instruments played and voices sung by Tony Hazzard

In memory of Ada Bear